Ronnie Cutrone (July 10, 1948 – July 21, 2013) was a Pop artist best known for his large-scale paintings of some of America’s favorite cartoon characters, such as Felix the Cat, Pink Panther and Woody Woodpecker.

Cutrone’s paintings are colorful, lively, and highly accessible. He was Andy Warhol’s assistant at the factory from 1972 until 1980, Warhol’s most productive years. During that time, as Cutrone worked with Warhol on paintings, prints, films, and concepts, he hit upon the style the critics called “Post-Pop.” And, along with Mary Woronov and Gerard Malanga, danced onstage with the Velvet Underground and Nico as part of the Exploding Plastic Inevitable show. [read more] 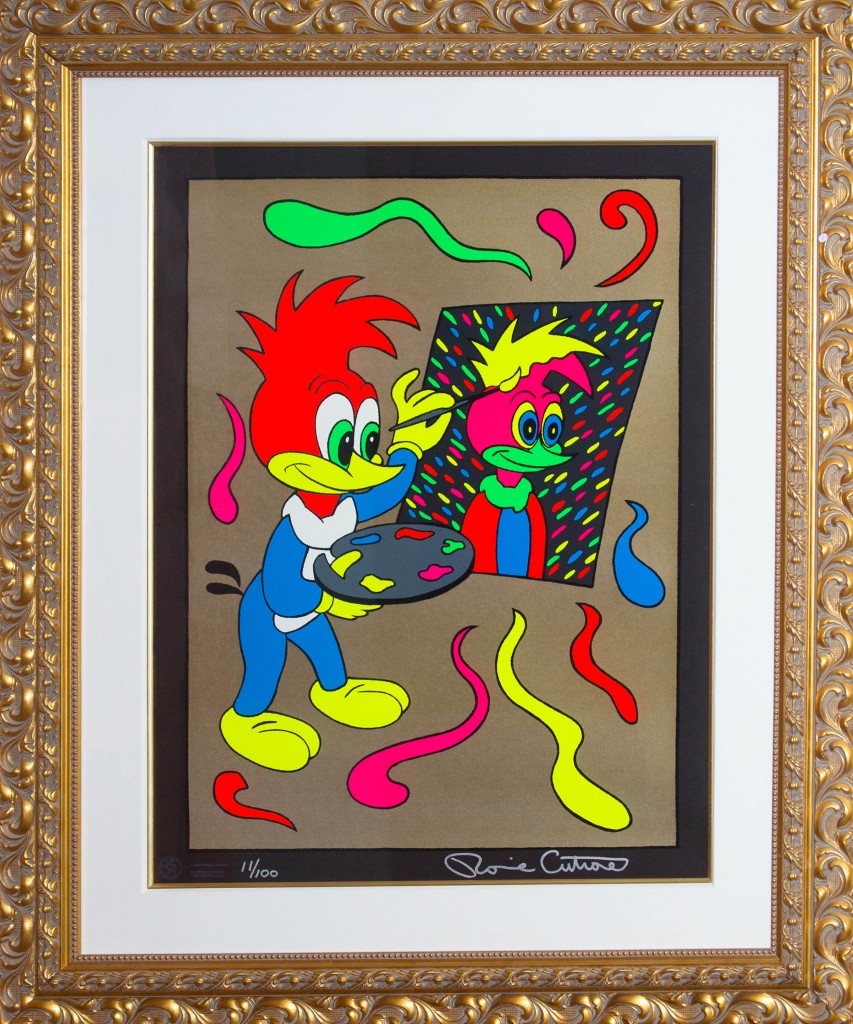