Nobu Haihara is a multi-talented artist who continues to expand his horizons by challenging his own creative instincts.

Well-known and successful at an early age, Nobu now has his work in the personal collections of President George W. Bush, Laker owner Jerry Buss and Hall-of-famers Kareem Abdul Jabbar, Jerry West, Jamaal Wilkes and the late Chick Hearn. He has been commissioned by Mao Daichi, Japanfs leading musical star; and by NBC and the FOX Network which have used his artwork in set-designs for “Ally McBeal”and “3rd Rock From The Sun”. Nobu has been honored with Exhibitions in New York, Sausalito, Beverly Hills, Hiroshima, Yamanashi and Fukuoka, Japan. [read more] 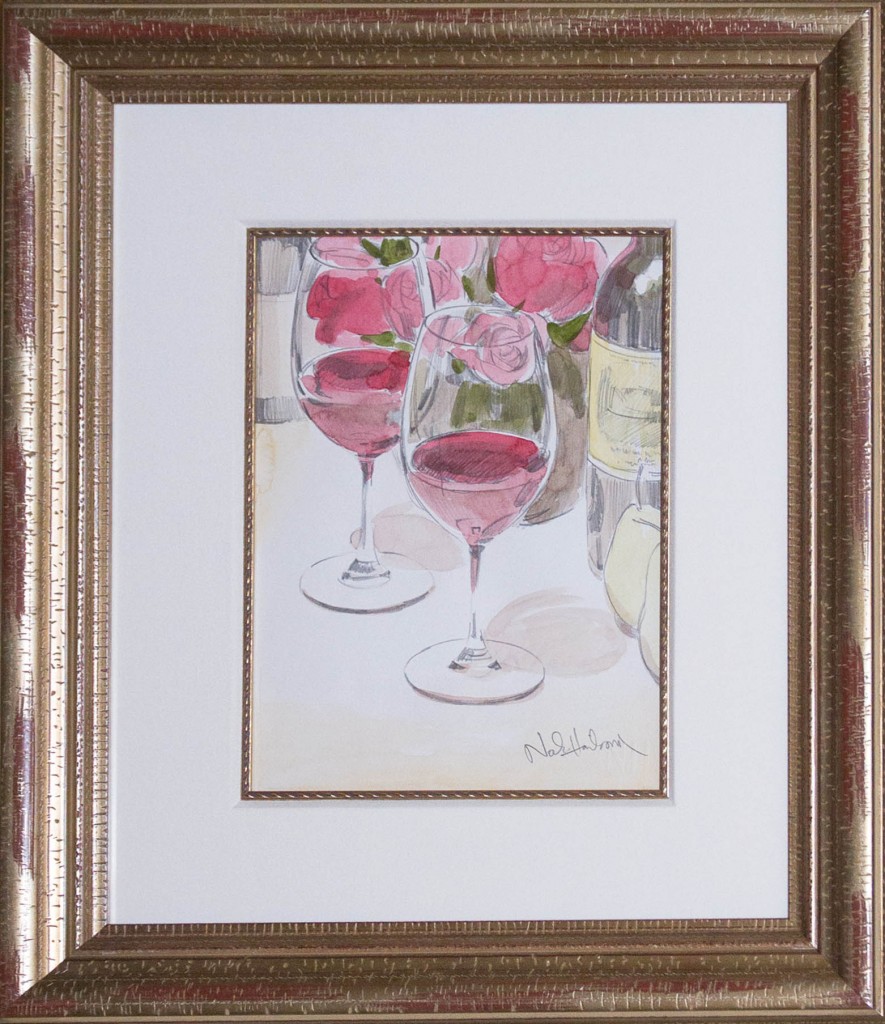